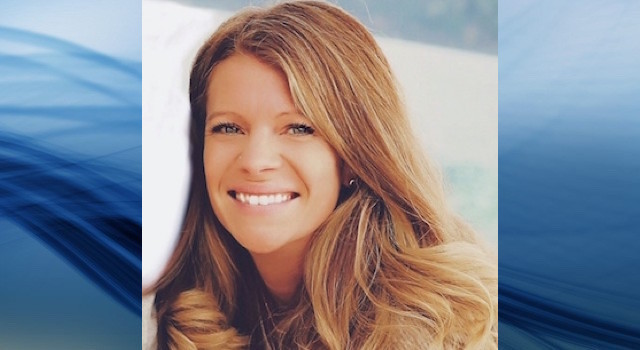 A product of the prairies, I grew up in Saskatoon where I received a Bachelor of Arts degree at the U of Saskatchewan. After graduating, I moved to Alberta where I continued my education, completing a business program at SAIT in Calgary, then moving to Edmonton to work in retail management. My soon-to-be husband Michael and I moved to Vernon in 2004 after he was offered a position with a local forestry company. I, along with a longtime friend and fellow business student, decided to open a fitness equipment retail store in Vernon after discovering a need in the marketplace. Our business, Urban Fitness, flourished and a second location in Kelowna soon followed. In the meantime my husband had left forestry to start a landscaping company- Nokomis Landscaping. My partner and I sold our stores in 2008 after being approached by an interested competitor, and my daughter was born later that year, followed by our son in 2011. I invested as a silent partner in a fitness equipment company in Regina shortly after that, but got involved in my current business, Pickleball Depot, in 2012. My father started selling pickleball paddles out of the trunk of his car at the Pleasant Valley Gym to his fellow picklers and soon his little business idea grew into a small and somewhat casual e-commerce business venture. After the sport itself and his online store gained traction, he approached me to take the business over, which I did in 2014 and my pickleball journey began. In our downtime, our family is passionate about mountain biking, skiing and travelling.