Irondequoit, N.Y. (WHAM) – Plans to build a new community center in the former Irondequoit mall are being finalized, according to town officials.

Irondequoit Supervisor Dave Seeley said Thursday that the project plans are being finalized for Skyview on the Ridge. Seeley has been working with developer and owner Angelo Ingrassia to get feedback on what to do with the space since he purchased the former mall in January 2016.

The 43,000-square-foot project will be located adjacent to the former Macy’s portion of the property to the north. That part of the facility is also partially occupied by Conduent’s customer service center, and the Ronald McDonald House Sale. 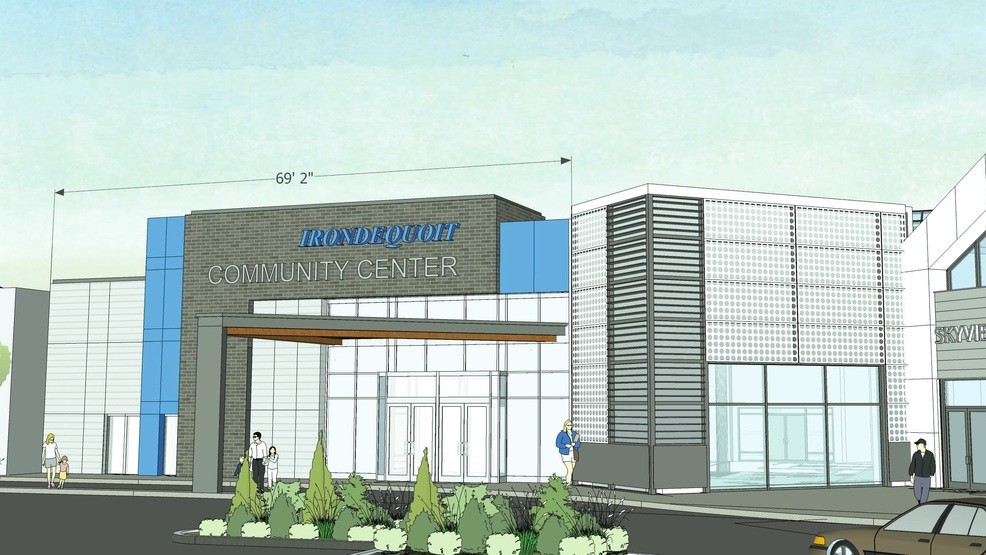 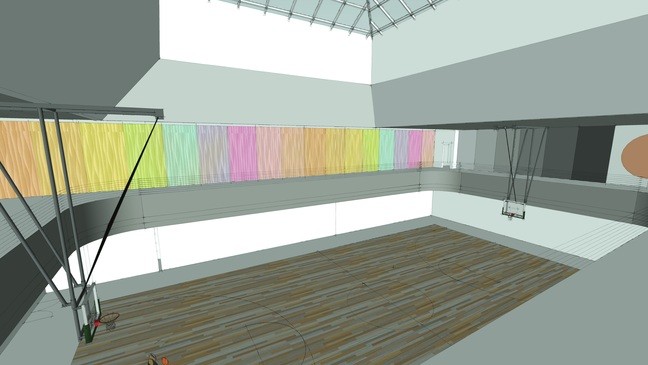 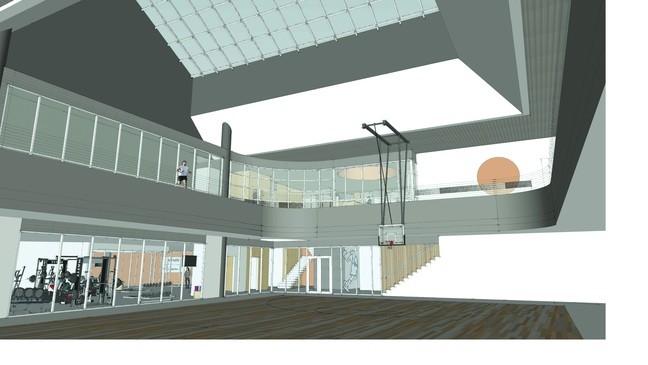 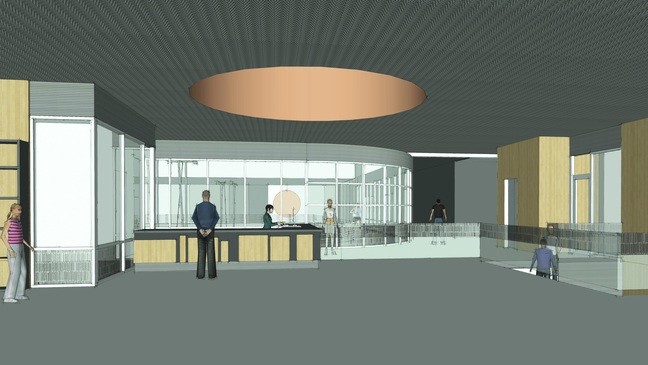 The plan would also move Irondequoit Recreation from its current home on Pinegrove Avenue. The department in the town has grown significantly over the last few years to meet rising demand for amenities. However, town officials said the recreation department consistently struggles to meet demand for programming spaces.

Additional space is also planned for the Irondequoit Police Department to use.

Seeley described the goal of the community center to be multi-generational, ranging from a digital gaming room for teens to pickleball games for older residents.

“Whether we asked for it or not, the mall has become part of Irondequoit’s story,” Seeley said. “I can’t think of a better way for residents of our Town to help rewrite that story than by playing a role in the mall’s redevelopment. And, at the same time, we can deliver a lasting resource for our community – one that most other communities already have, in some form.”

Town leaders have spent the last 18 months carefully gathering data and community input on this proposed project. Since late 2017, public meetings, focus groups and an online survey gathered feedback from more than 1,300 people living in Irondequoit. Once that feedback and data was gathered, an advisory panel issued a report to the Irondequoit Town Board in March 2018. That panel was comprised of Irondequoit residents and town staff.

A market and operational feasibility study was conducted over the course of spring 2018. The town has outlined the process forward on the town website.

The next step for the plan will be a referendum for town residents about the future of the project. If approved by the town board, it will take place on July 30 in the Saint Kateri Parish gymnasium on Kings Highway South. Once that referendum date is set, a series of community meetings will be established by the town to inform residents about the project and answer questions. At least one meeting will take place inside the former mall.

The referendum on July 30 will request for voter approval for a $7.25 million bond, at minimum, to pay for the project. The estimated total budget, including architecture, engineering and construction will be approximately $8.5 million.

Seeley plans to address more questions at a media availability on Thursday afternoon at 1 p.m.